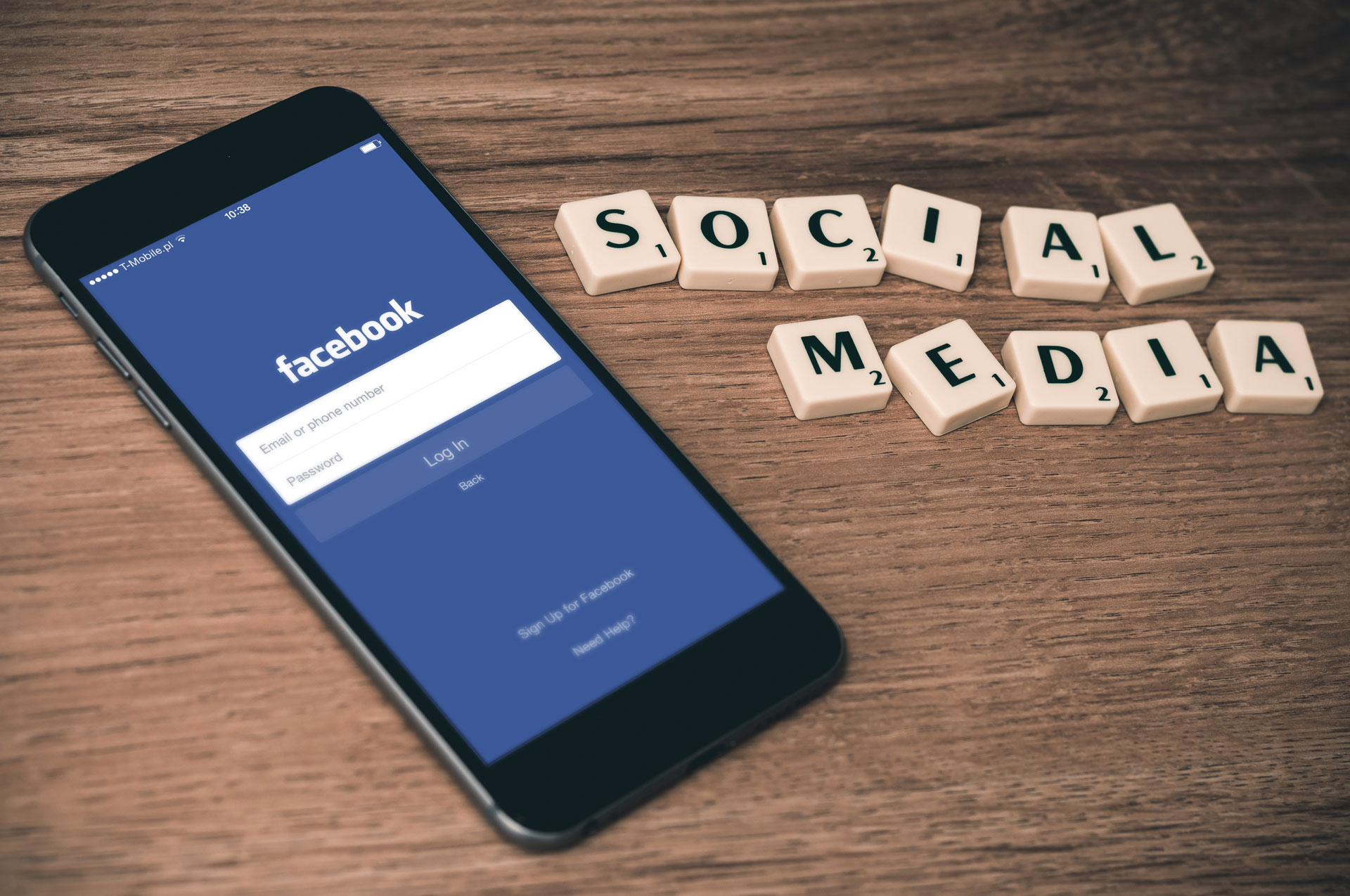 Even if everyone knows me as one of the most popular and used social networks, I’m pretty convinced that all of my other Facebook-like potentialities are not as well known.

It was February the fourth of 2004 when I was created and called Facebook, from the name of my “daddy”, the company Facebook Inc. However, I often like to think that my name, Facebook, stems from the tradition of american universities of distributing a book to freshmen that has a list of all of the already-registered students with names and pictures.

Anyways, outside of the scope of my name’s origins, as Facebook I crossed the limited boundaries of the renown Harvard university very early. In fact, I became popular and used even by other students from other schools.

The magic that I’m able to transmit was, moreover, rapidly transferred to people from high schools and, after that, to thirteen year olds.

As Facebook, the gates of planetary success opened before me. It is a race head to head with my brothers, Google and Youtube.

But, going beyond the success that I obtained, I am very proud to have been able to improve and simplify all the various aspects tied to the tedious ways of socializing between different people. I take pride, in fact, in being a star of socialization.

They tell me, that as Facebook I’m now accessible to over one hundred different languages, and I’m very close to reaching two billion people.

What am I for?

As Facebook I am not only a social network that allows you to chat with your friends and share messages, links, videos and photos. In fact, my three own creators Mark Zuckerberg, Dustin Moskovitz and Eduardo Saverin made it possible that, as Facebook, I would be able to send, receive and spread news from commercial pages.

My evolution, moreover, shows a progressive use even as didactic element in new types of schools. Another great fulfillment!

Barring false modesty, I think that my name of Facebook, today, has the features to envision the absolute concept of hangout for all of humanity.

How to enter my world?

I’ll start by telling you that joining me will be the easiest thing ever. In fact, entering the world of Facebook only requires an easy and free initial registration.

And so, thanks to me, you will be able to talk to your friends, exchange messages, all of which could be done both privately and publicly. So, I’m not only extremely fast, but as Facebook I also provide you an easy way of chatting with people, and a series of useful applications and features.

In fact, I’ll give you all the tools that will let you create events, make a lisk of videos, integrating things to publish on Twitter and Youtube.

In the end, as Facebook I also offer valid interactive tools that can be used by both companies and individuals, as games and themed tests, that you can send to all your friends.

Next article THE ADDED VALUE OF FACEBOOK ADS WITH YOUTOO DIGITAL